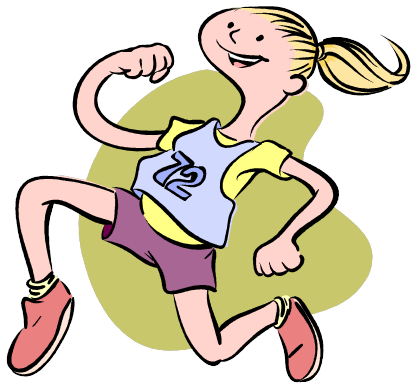 The Sidmouth 10k race is a fairly flat course – although it does include two steep climbs by Cliff Road which can challenge the runners. There were over 200 runners on a sunny Sunday morning with Pete Waygood leading BVR home in 54:24, followed by Sally Amphlett 58:19 and Frazer Bolt 1:04:26.

And last week Maurice Raymont took part in the Winding Paths Grand Canal Canter, a there and back run alongside the Tiverton Canal. Maurice was in the Half Marathon distance, and despite very heavy rain early in the morning the race itself was blessed with sunshine to dry up all the puddles. He completed the event in a great time of 1:52:01 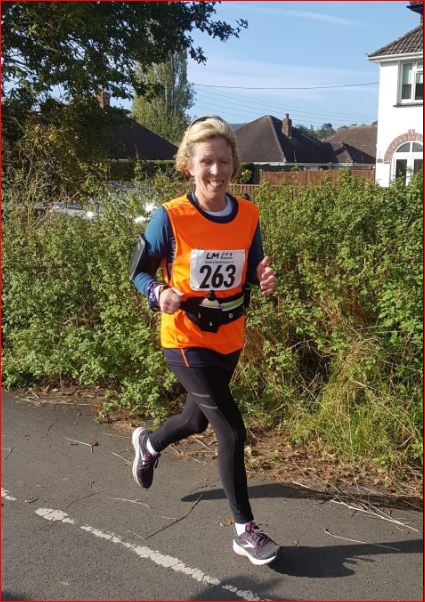 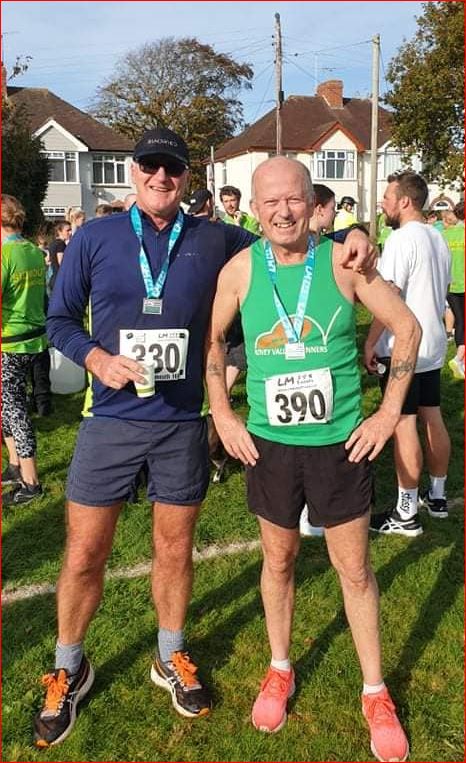 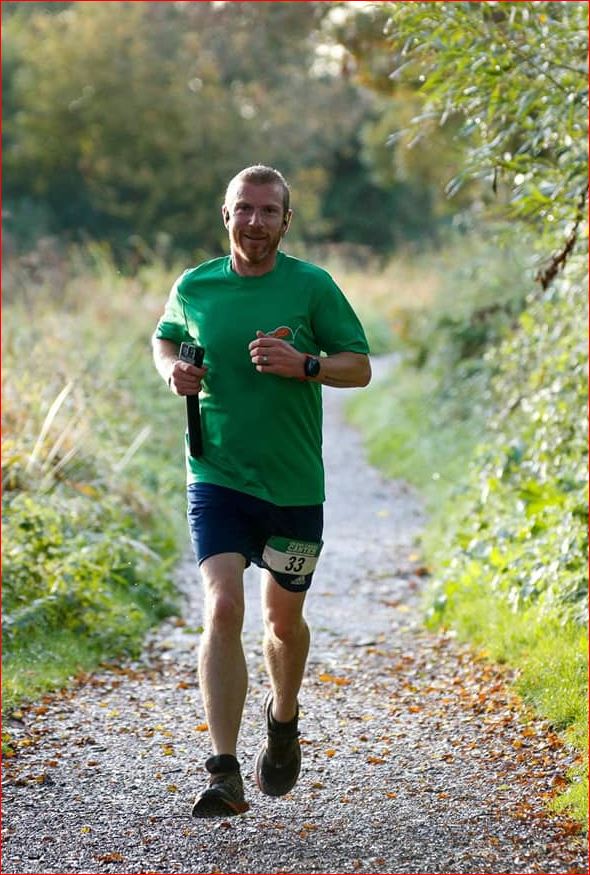