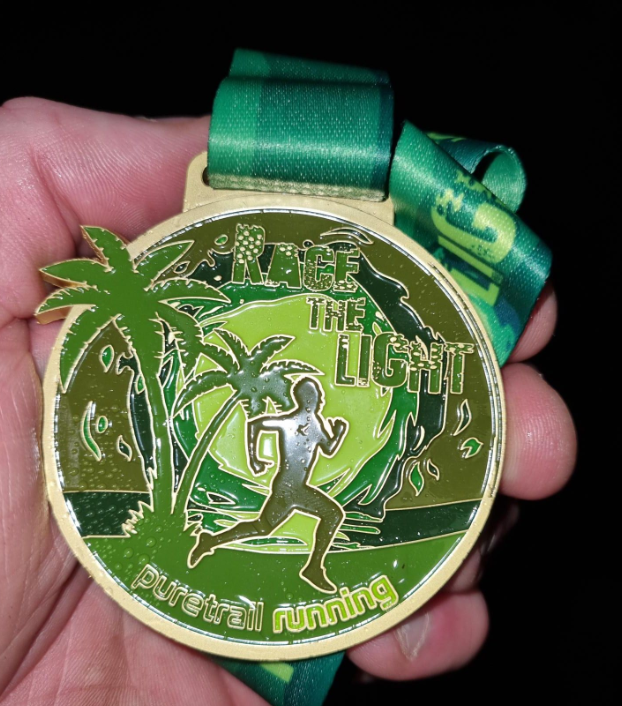 At the third time of asking (due to COVID postponements) Pure Trail’s Race the Light in the Tamar Valley finally took place last weekend.

Maurice Raymont and Rob White crossed the border into deepest Cornwall for the start at Morwellham Quay, near Tavistock.

The first km was a steep climb of over 100m, followed by a long series of trail routes through the woods – rolling up and down – but as the start was 4pm we soon began to lose the light in the woodland gloom.

Another 100m climb towards the end – now in darkness – was followed by a steep and slippery descent back down to the river. We then picked up the old mine railway back to the start.

This started at Scorriton and followed the route of the newly formed Dartmoor 100 path that circles the moor. The route headed into Buckfastleigh, and then up through Ashburton, Haytor, and Bovey before heading out to Manaton, Moretonhampstead, Castle Drogo, Chagford and South Zeal before finishing in Okehampton.

Despite suffering injury towards the end Anna completed the route in just over 14 hours – a brilliant achievement. 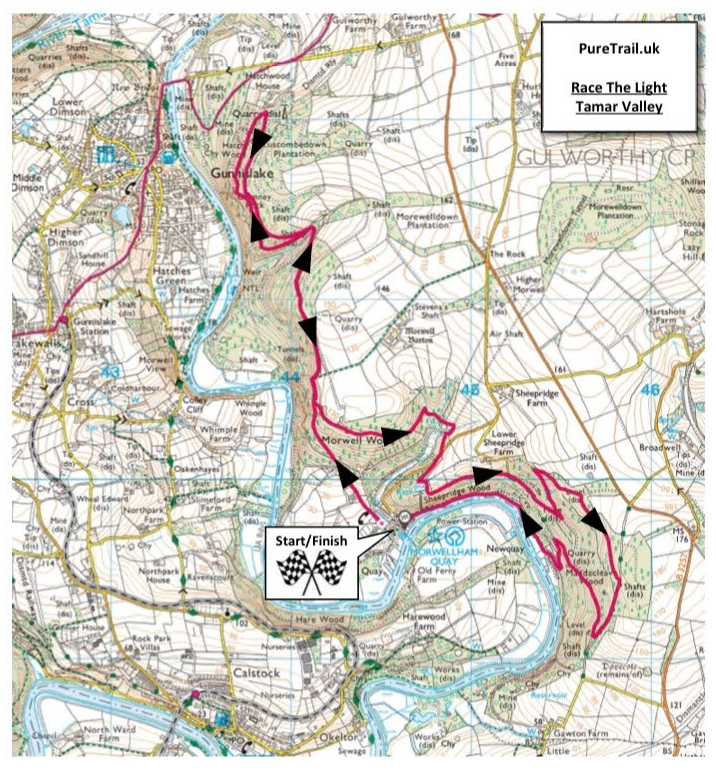 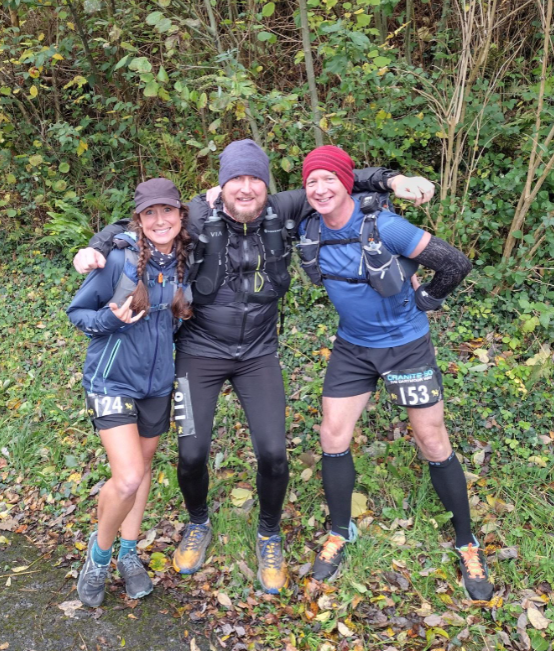