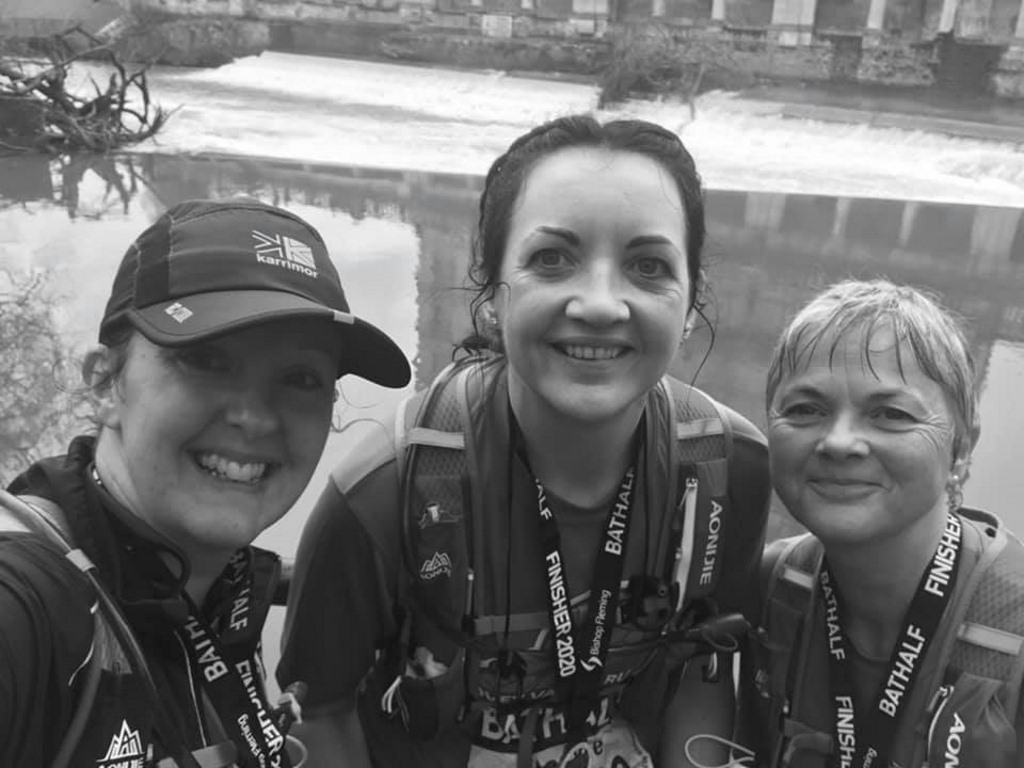 In what is probably the last weekend of organised running events for some time the BVR runners were out and about in the South West.

Starting in Cornwall was the Falmouth Half Marathon where Martin and Vicky Cortvriend took part in the hilly run. The 13.1 mile route starts in the lee of Pendennis Castle, Falmouth following the coast past the beautiful beaches of Gyllyngvase and Swanpool and glimpsing Maenporth Beach as the route rises to give fabulous views over the bay towards Pendennis Castle, Falmouth. The route follows undulating Cornish country lanes featuring open fields and wooded scenes, passing the beautiful Falmouth Golf Club course twice.

Martin finished in a brilliant time of 1:46:41 to bag first place in the MV65 category.

Nearer to home was the Totally Muddy 5k and 10k runs at Ashcombe near Haldon organised by Winding Paths. True to form there was mud aplenty, and lots of puddles to wade through. This was the first running of this event and I am sure that it will be a recurring activity.

In the 5k race Kate Morgan-West and Tara Knight supported each other and finished in 52:04, whilst in the 10k Debbie Chew stormed round in 1:11:50 to take 2nd Female place, followed by Joanna Limb in 1:39:39

Finally, there was the Bath Half Marathon which took quite a lot of flack by continuing with the event when many others had been cancelled. This meant that the usual attendance was halved with just under 7,000 runners taking part.

It was a very wet Sunday morning in Bath which led to a damp and puddle-strewn run along the 2 laps in Bath. But as the route skirts the banks of the River Avon it tends to avoid most of the steep hills in Bath.