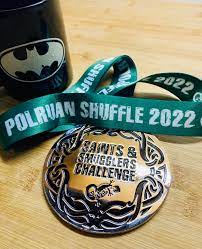 This weekend was a very exciting one for Bovey Valley Runners, with three of our members competing in the early morning 12.5-mile run held by Purple Gecko events down in Cornwall.

The Polruan Shuffle takes place from Looe to Polruan following the South West Coast Path, so plenty of hills and steps!

With a weather warning over their heads, Maurice Raymont, Anna Gocher and Ruth Bushell started their Saturday morning alongside the coast. Each runner had to self-navigate their way to the finish line with one feed station along the way for those who needed some extra motivation with the muddy coastal run, though the beautiful views alongside would also have helped this cause.

Meanwhile Rob White headed in the opposite direction to Tiverton for the Winding Paths Grand Canal Canter – here there were several options available, a Half Marathon, a Full Marathon or a 50K Ultra.

All took place on the extremely flat Grand Western Canal between Tiverton and Sampford Peverell so an opportunity for PBs here.

The weather was cold and blustery at the start, and there were some showers, but nothing like the hailstorm that greeted the runners in the afternoon.

After an ambitious starting pace Rob finished just outside his PB in a time of 1:52:36 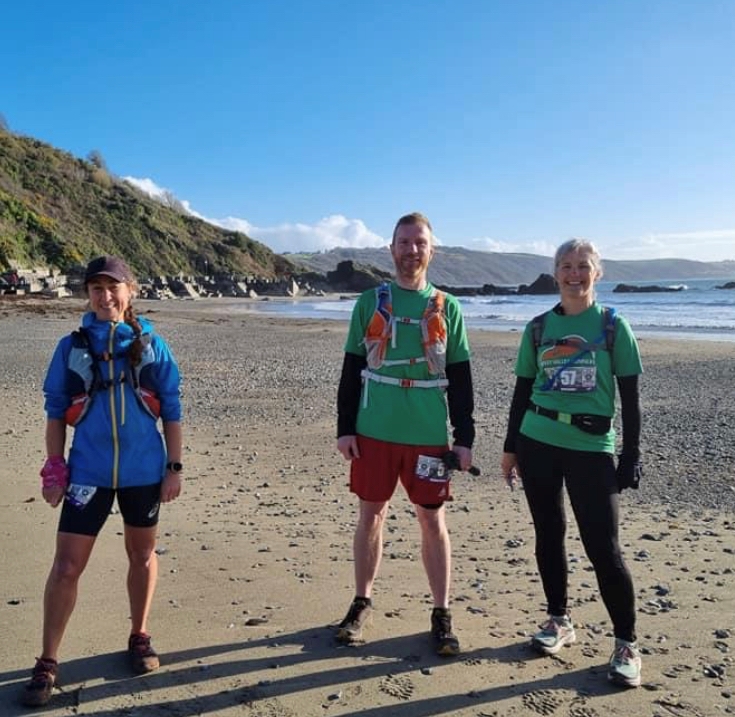 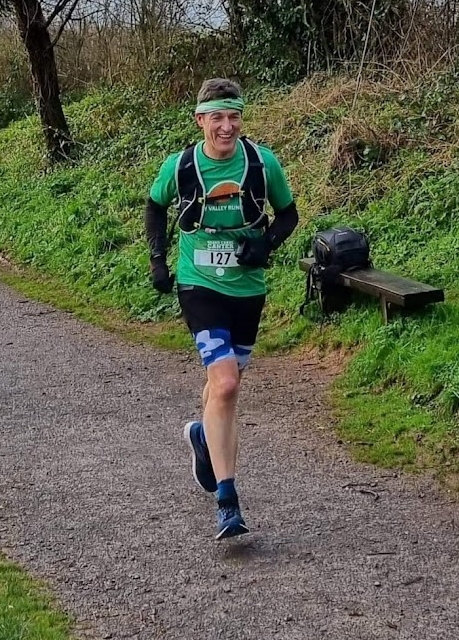